Osteopathy or osteopathic medicine is an approach to healthcare that emphasizes the role of the musculoskeletal system in health and disease.

Osteopathy was founded by Andrew Taylor Still, an American physician. Still was disillusioned with the orthodox medicines of the time. He had been an Army surgeon in the American Civil War and subsequently lost most of his children to infectious diseases. In 1892, he founded the first school of osteopathy, the American School of Osteopathy (now known as the A.T. Still University). The first osteopathic college outside the USA, the British School of Osteopathy (now University College of Osteopathy) , was founded by a Scottish medical practitioner who had been a student of Still’s, Dr Martin Littlejohn. Osteopathy then spread to British colonies, particularly Australia and New Zealand. Today osteopathy is practised in many countries in Europe and beyond.

In most countries, osteopathy has been considered a form of complementary medicine, emphasizing a holistic approach and the skilled use of a range of manual and physical treatment interventions in the prevention and treatment of disease. In practice, this most commonly relates to musculoskeletal problems such as back and neck pain. Osteopathic principles teach that treatment of the musculoskeletal system (bones, muscles and joints) aids the recuperative powers of the body.

Cranial osteopathy is a set of theory and techniques that have been developed from the observations of Dr William Sutherland that the plates of the cranium permit microscopic movement or force dissipation and that there is a ‘force’ or rhythm that is operating in moving the plates of the skull.

Cranial osteopathy is said to be based on a primary respiratory mechanism, a rhythm that can be felt with a very finely developed sense of touch. Some osteopaths believe that improving dysfunctional cranial rhythmic impulses enhances cerebral spinal fluid flow to peripheral nerves, thereby enhancing metabolic outflow and nutrition inflow. It has gained particular popularity in the treatment of babies and children. 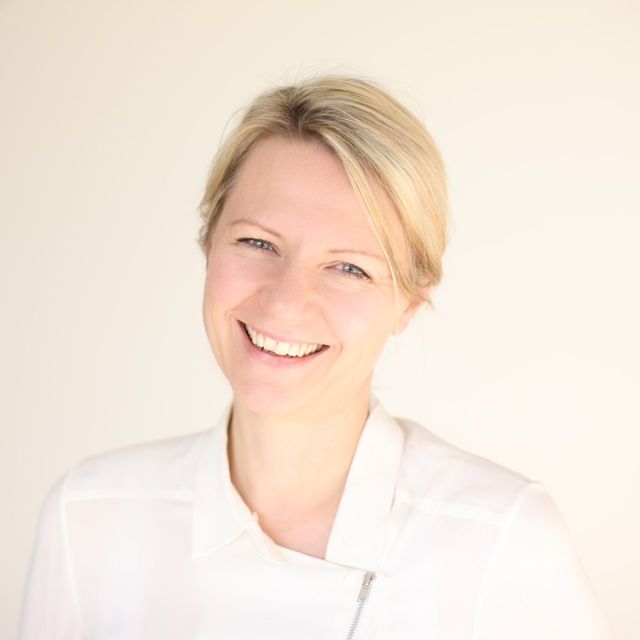 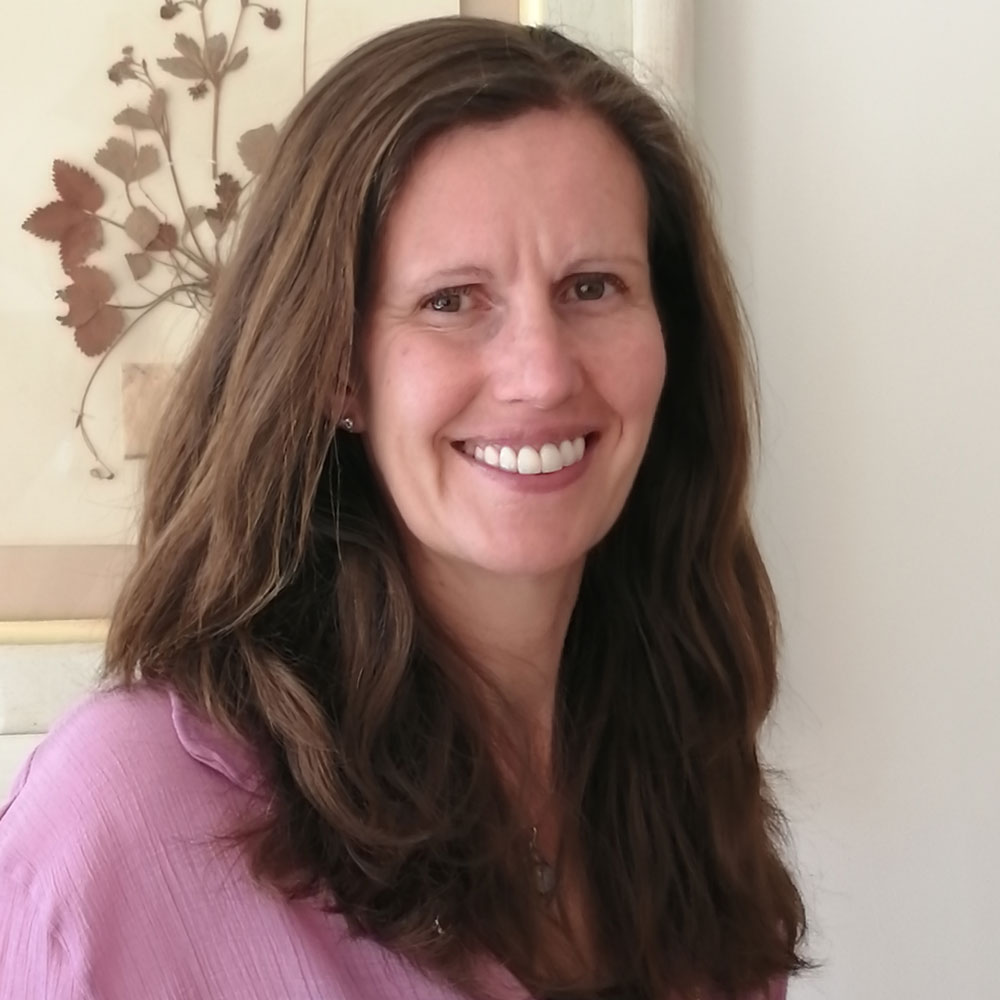 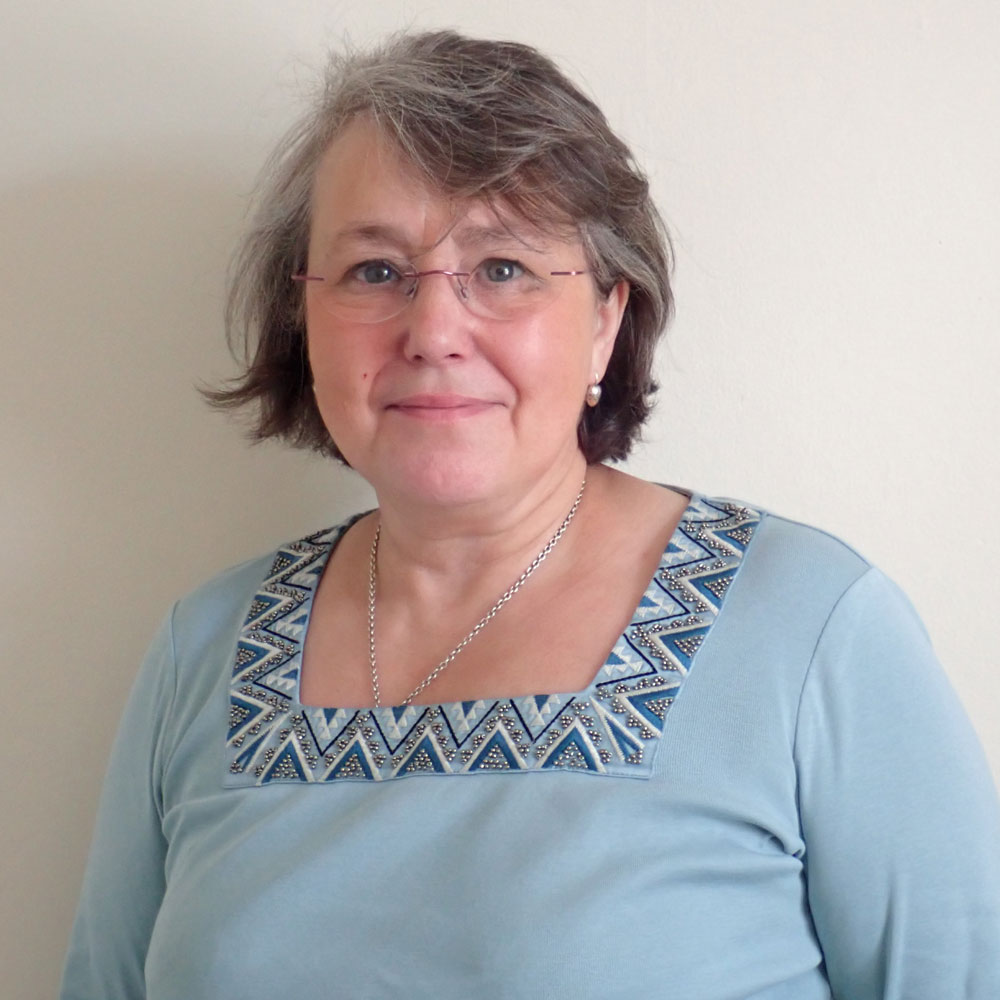