Homeopathy is a system of medicine which works by stimulating the body’s natural capacity to heal itself. The principles were understood by the Greeks and homeopathy in its current form has been around for over 200 years.

Symptoms are produced as part of the body’s attempts to heal itself. For example, the fever that accompanies flu helps kill off the infecting virus.

In many cases, the expression of such symptoms is enough to help the body to restore balance. However, sometimes the body cannot restore the balance and symptoms persist. Homeopathy can help to restore the internal balance by stimulating the body to heal itself.

The symptoms a person produces, be they on the mental, emotional or physical level indicate how that individual responds to the pressures put upon them. Therefore homeopathy considers not simply the symptoms which are troubling you but also how you respond to your environment.

A simple example would be a family where two children have a cold with a temperature and a sore throat. Questioning reveals that one child is clingy and weepy and won’t be put down while to other is extremely irritable but doesn’t seem to know what they want. Each child is reacting differently to the cold and each would receive a different remedy.

Remedies are made from a wide range of sources, primarily plant and mineral but also some animal sources. They are usually in tablet form though occasionally I will use liquid forms.

Homeopathic remedies act on the body’s energy rather than its chemical balance so they cannot cause side effects and are safe for use in children and pregnancy. However, because they are capable of stimulating the body’s reactive forces powerfully, they should be treated with respect.

Homeopathy is aimed at the individual rather than a condition or disease. I provide homeopathic treatment for adults, children and babies suffering from signs of ill health or ‘dis-ease’. Treatment length is variable and dependent on individual factors. 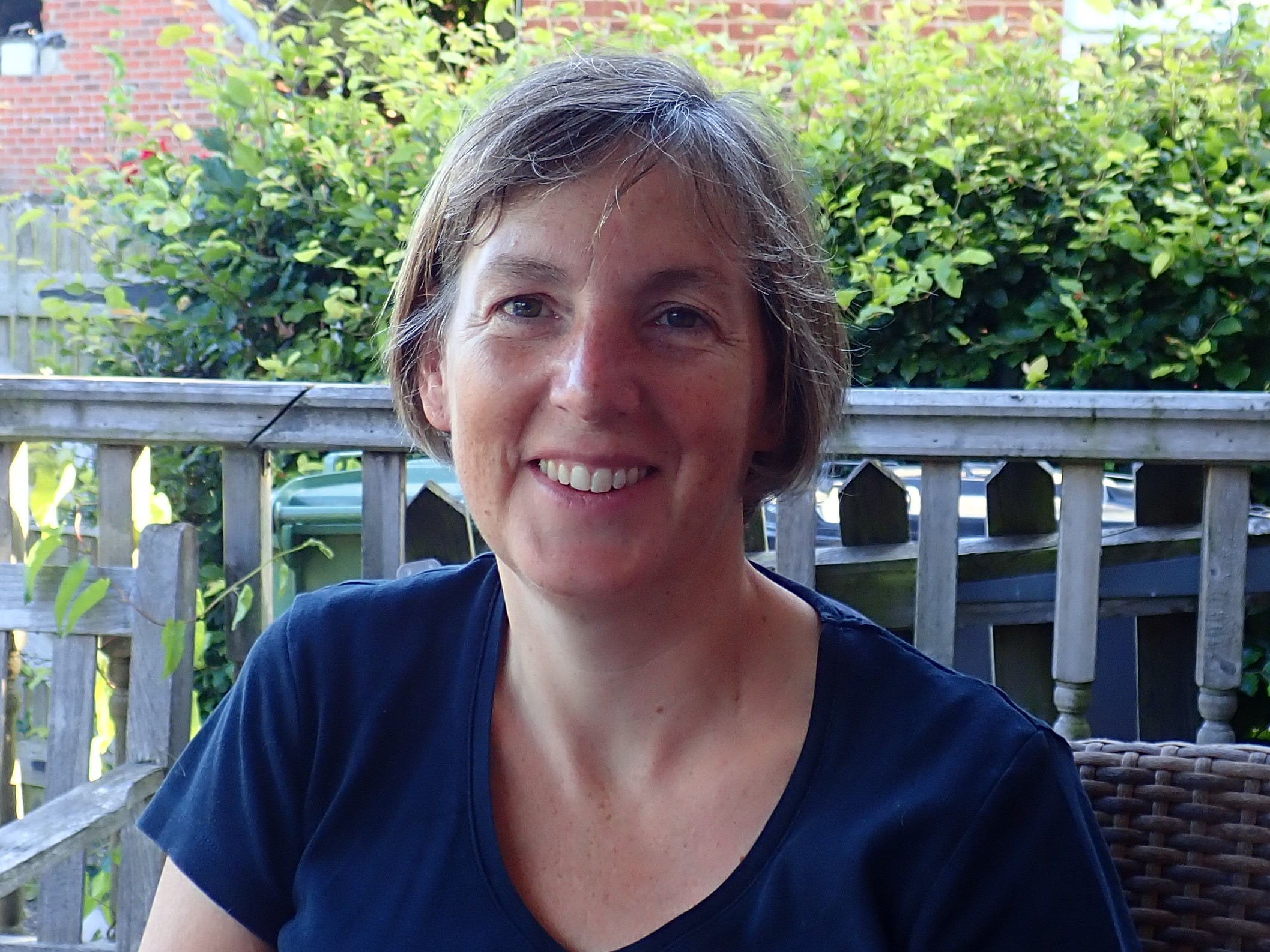 Shanagh is a passionate and experienced homeopath and reiki practitioner